Tenerife Car Rental Charges: With close to one million people living in a land area of 785.47 square miles, Tenerife is the biggest and most densely populated island in the Canaries.

With its amazing natural wonders, white-sand beaches, fine accommodations, unique culture, interesting delights, lively night parties, and friendly people, it is no surprise that Tenerife is among the most popular holidaymaker destinations on the planet.

Because Tenerife is quite a large island, you will need some kind of transportation if you would like to explore every nook and crevice.

And going by car is among the best ways to go around places.

There are plenty of car hire providers in Tenerife, offering you money-saving deals for the service.

Should you be considering renting a car in Tenerife, you should know a handful of the costs that are involved in a standard contract.

Airport surcharges apply if you decide to have the car waiting for you at the airport’s parking area.

Drop-off fees are applied in case you drop off the auto at a different location other than the agreed pick-up or drop-off point.

A fuel charge is a common fee that auto leasing companies add to your bill for fuel. Rules differ per provider.

For example, a car rental company might provide you half a tank at a certain charge and require you to return the car with the gas tank empty.

Another firm might fill the tank and charge you how much fuel you used.

In addition, there may be car rental companies that don’t charge you for fuel but require you to return the car with a full tank.

If you don’t, you are often charged with the company’s price for fuel, which is generally higher than in a local petrol station. 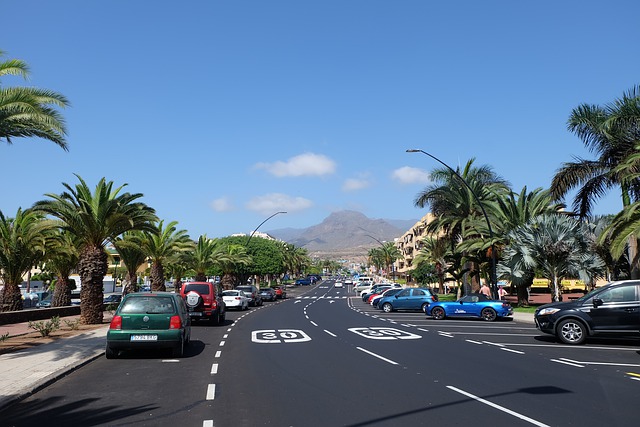 Rental businesses might charge mileage fees that are determined on either a Euros-per-mile basis or a flat rate should you go over your allotted free mileage cap.

Taxes are levied by some places.

If you would like to avoid a higher tax rate of an urban pick-up site, have the car rental company arrange your reservation so that you can acquire the vehicle in a suburban area.

Late charges might be charged should you desire extra equipment such as ski racks or car seats for children.

Make certain you reserve these accessories ahead of time.

Have you rented a car in Tenerife or Spain before?

Let us know your experience in the comments section below!